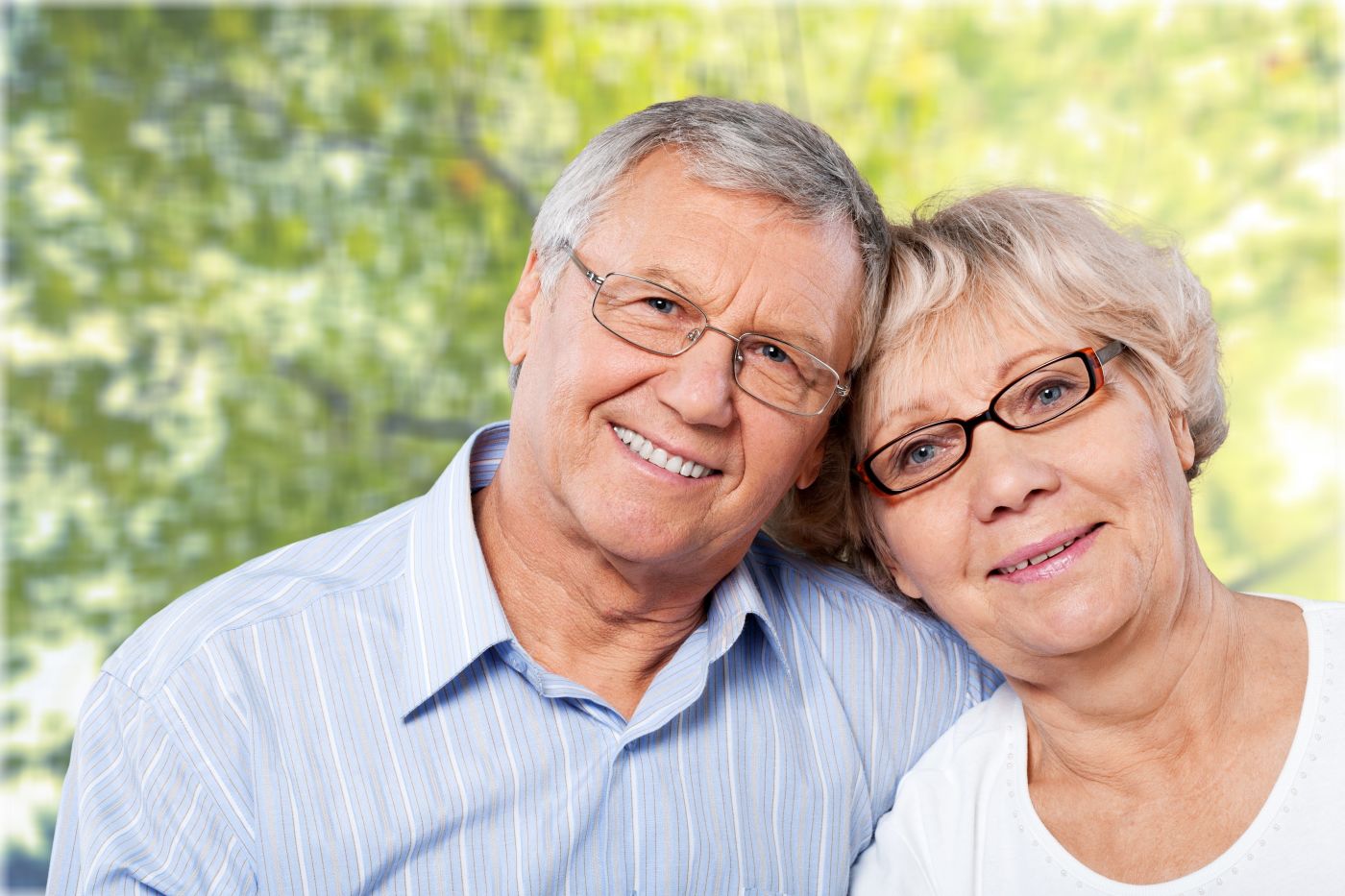 HOW DOES MEDICARE WORK?

The Medicare statute has four large sections: Parts A, B, C and D.

Part A is paid for by the Medicare tax you pay while working. It covers hospitalization.

Part B covers your doctor visits, home health care, physical and occupational therapy and various medical tests. You pay for it by the premium deducted from your social security check.

Parts A and B are considered “standard” Medicare. Part C is HMO or PPO medical insurance. The government pays subsidies to various private insurers who offer Medicare insurance that meets statutory criteria. The policies are called Medicare Advantage and some are specialty plans that have been more heavily subsidized than “standard” Medicare. These special policies are the policies whose subsidies are being cut back to the standard amount under the new Health Care law. For the most part it is these subsidies that the Republicans tried to protect and complained about when they argued that the “Obama” Health Care Bill made cuts to Medicare.

Part D is the prescription plan that began during President Bush’s presidency. Prescription coverage can be purchased through a Part D policy or a Part C Medicare Advantage plan.

During this initial enrollment period you may purchase a Medicare supplemental policy, sometimes called Medigap.

You cannot be denied coverage under a supplemental policy if you enroll during this initial period. You have a choice of coverage level or benefits that are standard in every policy by law. Historically the levels were A through J. The most comprehensive coverage paid all of your medical expenses not covered by Medicare.

Standard Medicare for most care pays 80% of the medical bill and the balance is paid by the beneficiary and/or the Medicare supplemental insurance carrier.

Failure to purchase the supplemental policy during your initial enrollment period creates a 1% penalty for every month you fail to enroll.

Enrollment opens again each year November 15 through December 31st. The same enrollment periods apply for Part D policies if not purchased during the initial application period.

Part B policies general enrollment period is January 1 through March 31 of each year with the coverage beginning July 1 of that year.

Failure to enroll for Part A during the initial enrollment period will require an application to enroll in Medicare.