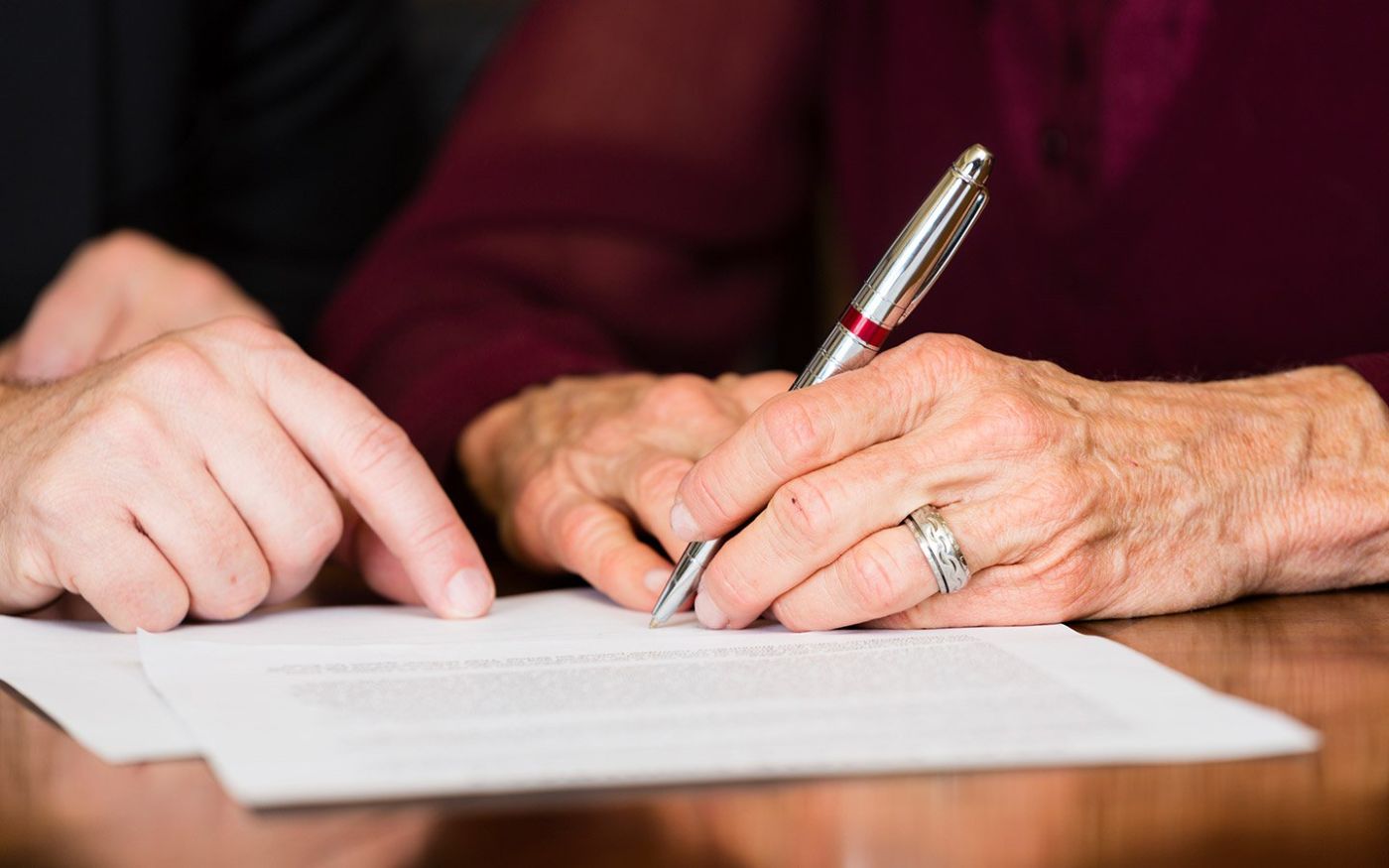 HOW TO AVOID MEDICARE ENROLLMENT TRAPS

Medicare has an enrollment period for most people of seven months, three months prior to a person’s birth month, the birth month and the three subsequent months.  During this time you can enroll without penalty for Part A, hospitalization, Part B, tests and doctors and Part D, prescriptions.  You can instead choose to enroll under Part C, Medicare Advantage which is an HMO type of policy.

Standard medicare only pays for 80 % of covered care, less co-pays.  Some people do not realize that they can enroll in Medigap or supplemental medical insurance policies to cover the care not paid under standard Medicare.  There are thirteen levels of insurance. There are additional penalties, with certain exceptions,  if you do not enroll when first eligible for a Medigap policy.  The biggest penalty is that you might be denied coverage for a Medigap policy if you do not enroll during your first enrollment period.  You cannot be denied coverage for pre-existing conditions during the initial seven month enrollment period.

If a person does not enroll in Medicare when first eligible a penalty is applied if the person is not otherwise covered under employment.

Part A: Most people do not pay a monthly premium for Part A coverage if you or your spouse paid Medicare taxes while working.  If you do not qualify for coverage due to prior employment you can purchase Part A coverage.  If you do not buy it when you’re first eligible, your monthly premium may go up 10 percent for every 12 months you didn’t have the coverage. You will pay the higher premium for twice the number of years you could have had Part A but did not enroll. If you were eligible for Part A for two years but did not sign up, you will pay a 20 percent higher premium for four years

Part B: The premium for Part B is deducted from your Social Security check if you have started taking payments when you enroll for Medicare.  All three chapters should be started at the same time: Part A, B and D.  If you do not sign up for Part B during the initial open enrollment period, your Medicare Part B premium may go up 10 percent for each 12-month period that you could have had Medicare Part B, but did not take it. In addition, you will have to wait for the general enrollment period to enroll. The general enrollment period usually runs between January 1 and March 31 of each year. Coverage doesn’t start until July of the year you enroll, which may create a gap in your coverage.

If you are still working and have an employer or union group health insurance plan (your own, a spouse’s, or if you’re disabled, a family member’s), you might not need to sign up for Medicare Part B immediately. You need to find out from your employer whether the employer's plan is the primary insurer. If Medicare, rather than the employer's plan, is the primary insurer, then you will  need to sign up for Part B. If the employer’s plan is primary, you can sign up for Part B anytime you’re still covered by the group health plan or during the eight-month period that begins the month after the employment ends or the coverage ends, whichever happens first.  COBRA coverage is not employer coverage. Part DIf you do not sign up during the initial seven-month period, the Medicare Part D premium will increase at least 1 percent for every month you wait. If the premium is $40 a month, and you wait to enroll for 15 months, your premium penalty will be $6 (1 percent x 15 x $40 = $6), meaning that you will pay $46 a month, instead of $40, for coverage the first year and an additional $6 per month each succeeding year. Beneficiaries are exempt from these penalties if they did not enroll because they had drug coverage from a private insurer, such as through a retirement plan, at least as good as Medicare's. This is called "creditable coverage.” Your insurer should let you know if their coverage will be considered creditable. You may owe a late enrollment penalty if at any time after your Initial Enrollment Period is over there’s a period of 63 or more days in a row when you don’t have Part D or other creditable prescription drug coverage. You’ll generally have to pay the penalty for as long as you have Part D coverage. For more about Part D,

A manual with much more information is provided every year by Medicare (CMS or Centers for Medicare and Medicaid Services).  You can find the current year manual athttps://www.medicare.gov/medicare-and-you/medicare-and-you.html