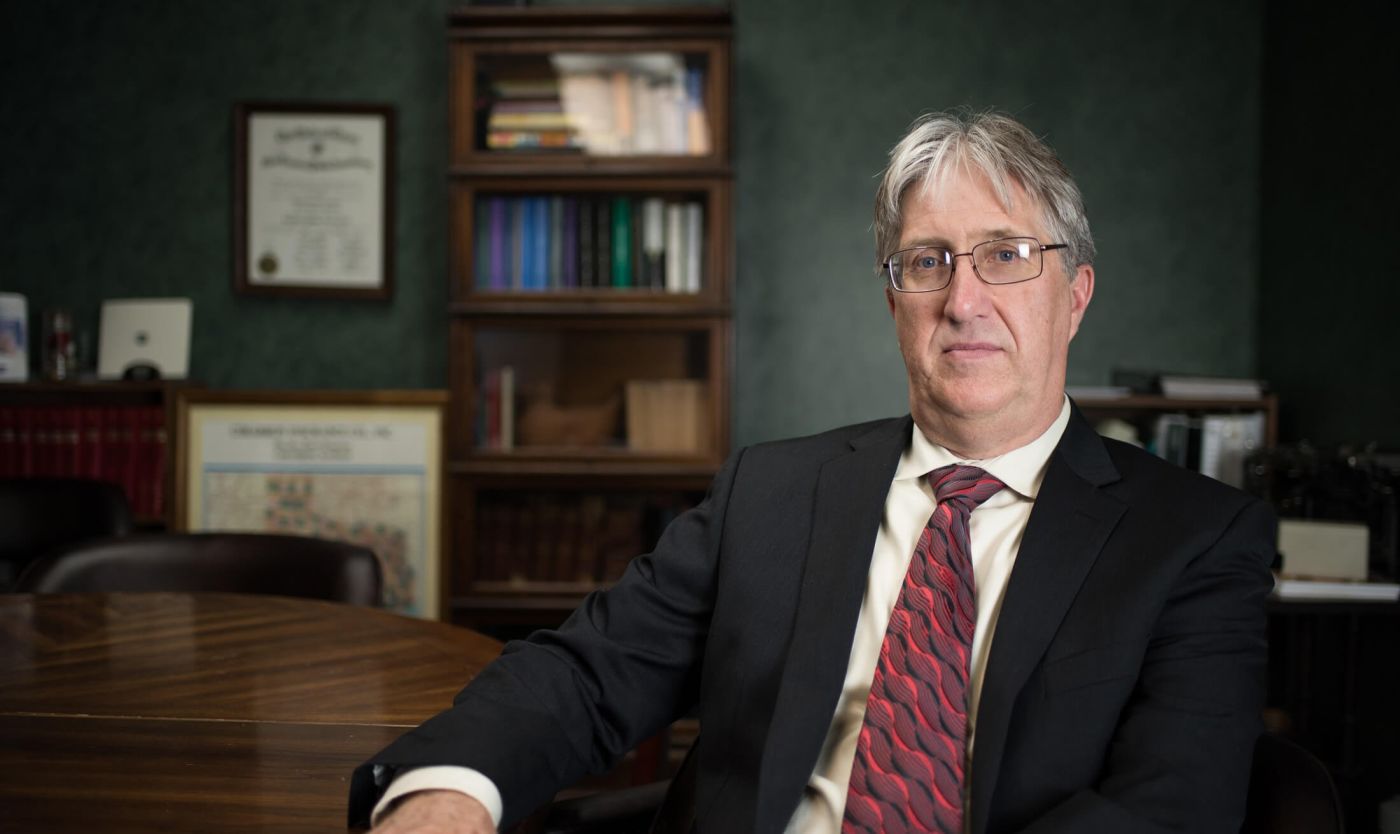 CHANGES IN PROBATE LAW: CREDITORS WIN    SURVIVING DIVORCEES LOSE    AND SMALL ESTATE AFFIDAVIT LIMIT INCREASED    There are several technical changes that will be noticed more by the lawyers who practice probate.  Possibly the most important change to the ordinary Texas beneficiary is a change to how non-probate assets are treated.  Beneficiaries of multi-party accounts, think Payable on Death and Joint Survivorship bank accounts must contribute to the payment of federal estate taxes and to the debts of the estate.   The most likely demand from survivorship beneficiaries will be    (B)  if other assets of the estate are insufficient, amounts needed to pay debts, other taxes, and expenses of administration, including statutory allowances to the surviving spouse and minor children    The Estate executor or administrator can pursue either the payee or a person who caused funds to be paid from a multi-person account.  The personal representative of the Estate is not required to receive a demand from the decedent’s spouse or a creditor before having a duty to pursue such reimbursement to the probate estate. Previously, the personal representative had no duty to pursue such amounts until a demand was made on the representative.   This action must be pursued within two years of the decedent’s (person who died) death.Gifts to Divorced Spouses Voided        Multiple changes were made to the Estates Code to remove payments to divorced spouses under non-probate transactions created prior to divorce.  This change is being consistently implemented in each of the relevant areas of law: Statutory Durable Powers of Attorney, Health Care Powers of Attorney, Wills, and in this instance revocable trusts.    My translation of the language below is that any gift to a spouse prior to divorce in a revocable trust is voided by the divorce or annulment.  In similar fashion any appointment in a Trust of a spouse later divorced (or annulled) to a position of fiduciary responsibility is voided.    (a)  The dissolution of the marriage revokes a provision in a trust instrument that was executed by a divorced individual as settlor before the divorced individual's marriage was dissolved and that:    (1)  is a revocable disposition or appointment of property made to the divorced individual's former spouse or any relative of the former spouse who is not a relative of the divorced individual;    (2)  revocably confers a general or special power of appointment on the divorced individual's former spouse or any relative of the former spouse who is not a relative of the divorced individual; or    (3)  revocably nominates the divorced individual's former spouse or any relative of the former spouse who is not a relative of the divorced individual to serve:    (A)  as a personal representative, trustee, conservator, agent, or guardian; or    (B)  in another fiduciary or representative capacity.Joint revocable trusts are common in Texas. If the divorce court fails to terminate a joint revocable trust the law now provides that when one of the two Settlors dies the Trustee is to divide the Trust property as attributable to the property contributed by the respective Settlors.    Usually the property is Community property and one half will go to the estate of the Settlor who died and the other half to the surviving divorced spouse (Settlor).  A Settlor is a person who signs a Trust agreement and usually provides the assets placed into the Trust.  Separate property will be allocated to the spouse who owned it.However,      (e)  This section does not apply if one of the following provides otherwise:    (1)  a court order;    (2)  the express terms of a trust instrument executed by the two divorced individuals before their marriage was dissolved; or    (3)  an express provision of a contract relating to the division of the marital estate entered into between the two divorced individuals before, during, or after their marriage.Yet another Estate Code section is amended to void beneficiary designations to a divorced spouse or family member of a divorced spouse in a multi-party account.Finally, yet another statute voids gifts to a spouse who is later divorced from a Decedent.  A decedent is a person who died and whose property (estate) is placed before a probate court by an application on a Will or for determination of heirs.  An heir is a person who is found based on evidence in Court to be the nearest living relation to a decedent.  Only certain relationship qualify under the Estate Code to be an heir.Small Estate AffidavitsA small estate affidavit is a simplified method of proving ownership of assets (passing of title).  It applied to estates of $50,000.00 or less, not including the value of the homestead or non-probate assets.  The limit is increased to $75,000.00 as of September 1, 2017.